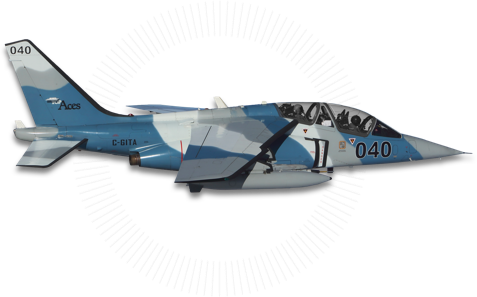 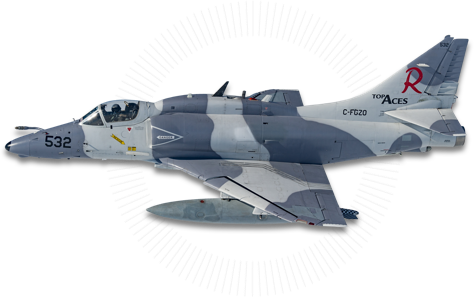 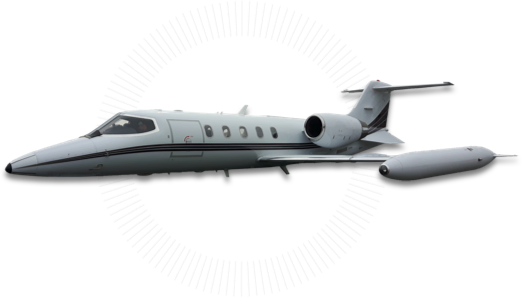 All-weather capability allows it to employ weapons in non-visual environments;

Light weight with a full load of internal fuel up to 9 G’s;

The pilot has excellent flight control of the F-16 through its "fly-by-wire" system. 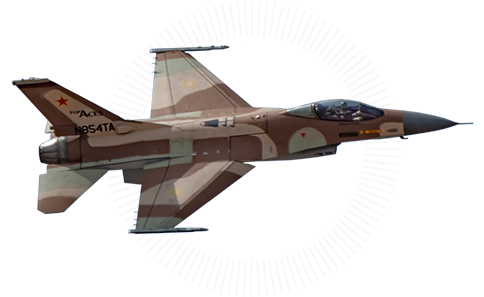 Certification an essential prerequisite for flight training with United States Air Force   MESA (ARIZONA) August 16, 2022 – Top Aces Corp., a leading provider of advanced adversary training and the only company in the world to own and operate the F-16 commercially, today announced receipt of Military Flight Release (MFR) from...