Although pilot call signs were only thrust into the limelight in the late 1980’s after the release of the movie “Top Gun,” they have a long history of use in military circles. According to an article on the Air Force website by Second Lieutenant William Powell, the first call signs were probably used by ground controllers to communicate with pilots during World War I. "It was faster and easier to call a pilot by his nickname, and it would have confused the enemy in case they were listening," says Yvonne Kincaid, an Air Force historian. By 1930, it was common for pilots to have a unique call sign.

Pilot call signs almost always originate from a member of a pilot's squadron. It's considered bad form to make your own call sign. While the origins of an aviation call sign can be varied, many play reference to the aviator’s surname, personality traits or past feats during the pilot’s career. 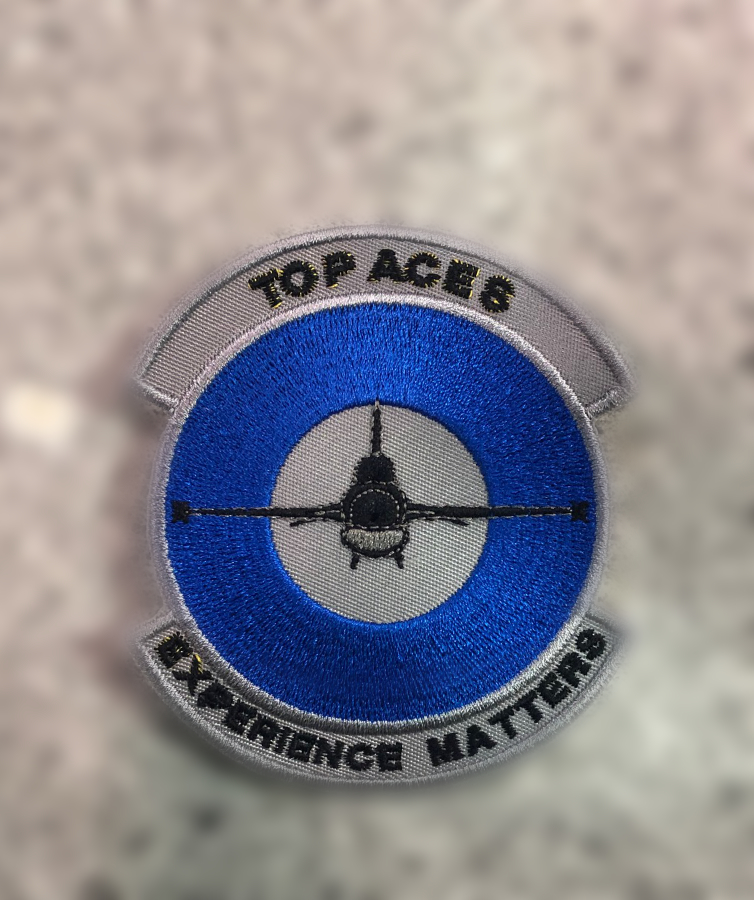