In 2021, Top Aces became the first private company in the world to acquire the F-16, which is considered by many to be the most agile fighter aircraft of its generation.  Its superior speed, acceleration, maneuverability, small visual and radar signature, and ability to integrate advanced sensors and threat systems have made it the aircraft of choice for the USAF and USN Aggressor fleets since 1988.

All-weather capability allows it to employ weapons in non-visual environments;

Light weight with a full load of internal fuel up to 9 G’s;

The pilot has excellent flight control of the F-16 through its "fly-by-wire" system. 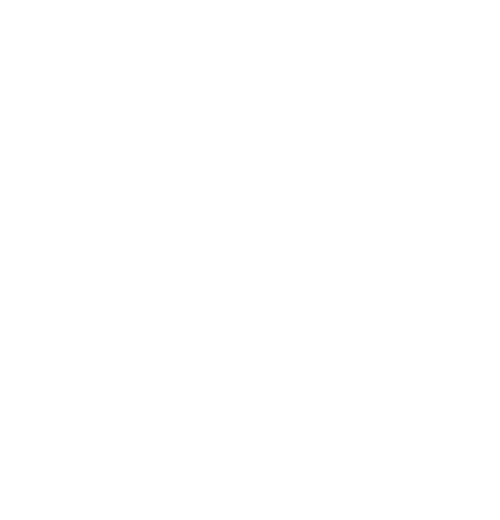