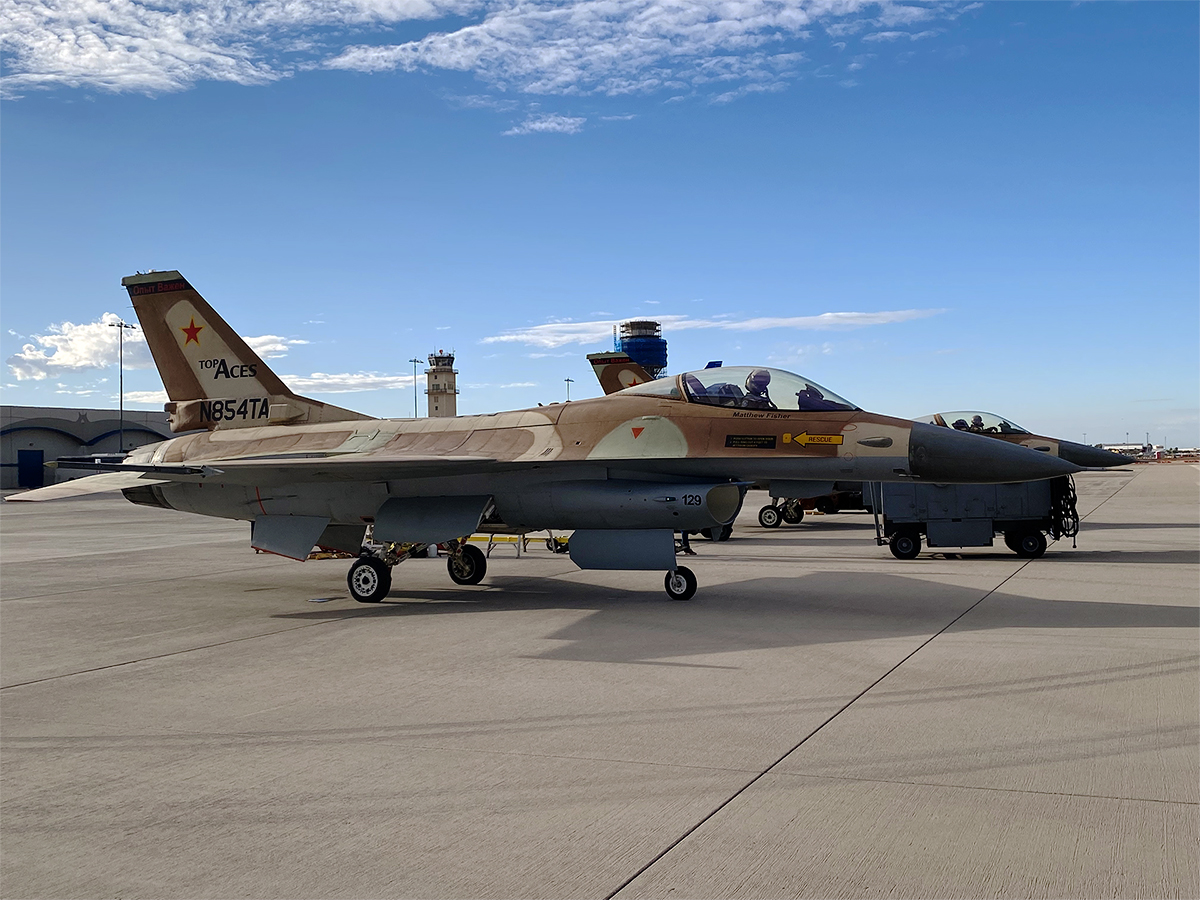 Powered by an open system architecture, AAMS permits the rapid integration of sensors and functions that a customer wishes to use to improve their air combat readiness. For example, today the system is fielded with:

The AAMS represents four years of research and development work by Top Aces engineers and technology partner Coherent Technical Services, Inc. (CTSi) of Lexington Park, MD. Last year, the AAMS was certified for use on Top Aces’ fleet of A-4N Skyhawks and is currently in service with the German Armed Forces and other European customers for advanced airborne training. Now this same federated mission system has been installed on Top Aces’ F-16A aircraft by M7 Aerospace of San Antonio, TX, an Elbit Systems of America company experienced in aircraft Maintenance, Repair and Overhaul (MRO).

Top Aces plans to upgrade the majority of its F-16 fleet with the ground-breaking AAMS technology within the next year.

“When you combine the power and avionics of the F-16 with the AAMS, it provides the most realistic and cost-effective training solution available to pilots flying fifth-generation fighters, such as the F-22 or F-35”, says Russ Quinn, President, Top Aces Corp., a 26-year USAF veteran and former Aggressor pilot with more than 3,300 F-16 flight hours.

“Due to the plug-and-play nature of our AAMS, it also allows for the addition of new and emerging sensors well into the future, which provides the flexibility to upgrade our F-16s and meet the needs of the Air Force for years to come,” adds Mr. Quinn.

Top Aces provides advanced adversary (“red air”) and joint terminal attack controller (JTAC) training to the world’s leading air forces. It has the largest fleet of commercially operated fighter aircraft in active service and is the first company in the world to acquire the supersonic F-16. Top Aces’ mission-critical training enhances the operational readiness of combat forces by providing real-world experience, while creating significant cost efficiencies and extending the lifecycle of military fleets. 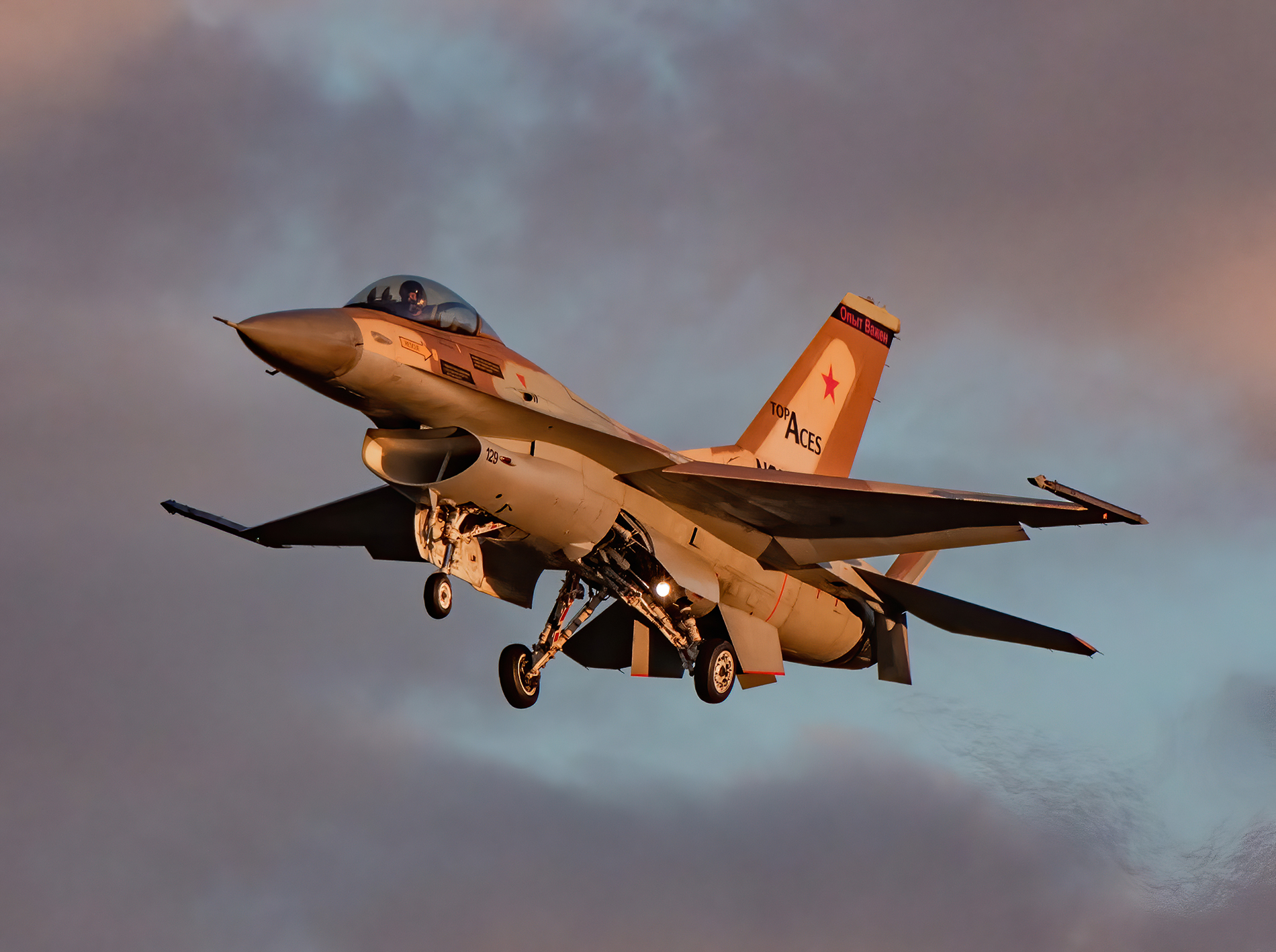